Padel, the favourite sport for those who love playing. From a result of erroneous measurement, it turned into a game so beautiful that you can get hooked to it!

This sport emerged in the late 60s when, in an attempt to build a tennis court in his lavish Mexican villa, the tycoon Enrique Corcuera realised that not only did he not have enough space, but also that the sides were limited by masonry works. Not willing to give up on his court, the tycoon created a new restricted area surrounded by walls by means of which, after changing a few rules, he created this much more playful variant of tennis with balls constantly moving and much more active play time.

This is the reason why this sport is currently extremely important and rapidly growing in countries like Italy that were not familiar with it before.

Someone in Spain even dared to dub it the “couple saver” game: given that it can be played by anyone, at any age and with distant sporting qualities. In no time, it became a social way of life, bringing the players together in game of complicity between partners, turning into a healthy competition which usually continues even off the court.

However, all are equals in a padel court. It is about challenging each other, striving to win, making friends and building rivalry before sitting together for a drink or pizza.

This is the essence of padel. If you know about it you play, if you have never played it before, then try it. 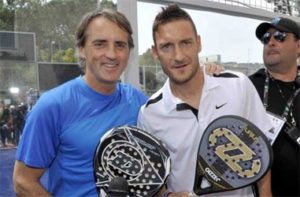 Italian numbers are equally astonishing: in Rome the number of courts built rose from 40 to more than 200 in less than 2 years and there is a high demand for expanding or opening new facilities converting disused or poorly profitable tennis or five-a-side football pitches. This year, there are 55 teams taking part in League A and B tournaments and this proves how the sport is growing, breathing fresh life and expectations into the managers of sports clubs.

How to identify a quality Padel court

When approaching manufacturers or dealers of Padel courts, one cannot help feeling that… “every monkey is a gazelle in its mother’s eyes”!

Many producers and manufacturers claim to their products are the best in the market. However, in this industry – still in its early stages in Italy – we should have clear ideas on the key factors capable of making the game truly fun and safe to play. 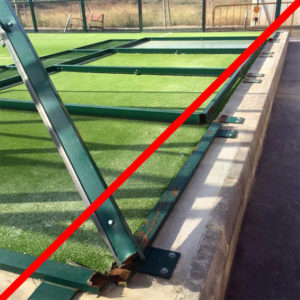 We – at ITALIAN PADEL – recommend that you judge our courts by yourself, after viewing and enjoying a first-hand experience!

Firstly, because our courts are designed and entirely manufactured in Italy by Forgiafer – the company than manufactured and installed the Padel courts used at the Italian International Open tournament at Foro Italico on behalf of Officine del Padel.

Secondly, because in our way of thinking at Forgiafer, an acknowledged leader in Italy as concerns manufacturing civil and industrial gates, the priority is to protect our customers to the uttermost and over time by designing, approving and certifying our products, selecting the best material and suppliers, and using industrial and automated manufacturing and coating plants.

Our advice to all is that this being a product subjected to thermal excursion and structural-atmospheric stresses over time and considering the fact that it is used by people ranging between 4 to 70/80 years of age, pursuing the best price as your sole goal could lead to unpleasant surprises like the one in this picture. Something that no one with some common sense would ever wish to experience or have to justify.

Based on the business plan of national and international observers, the manager of a padel court (or one planning to install one) can gain a considerable annual profit. That is why considering a product expected to last 15/20 years, spending 1000 or 2000 € more when buying could be a small figure to be deducted from the annual profit. However, this could mean a lot in terms of peace of mind and concern.This is why we – at ITALIAN PADEL – are very keen on informing the market on the manufacturing regulations, suitable materials and appropriate treatments that should not be underestimated when buying. Such as fully galvanised material, treated with guaranteed coatings and complete with project, approval, certified by the designated bodies and covered by the manufacturer’s insurance including third party liability insurance and product liability insurance.Taken all this into account and considering the same product, we – at ITALIAN PADEL – never back off a challenge. On the other hand, the absence of just one of these elements, absolutely indispensable for your peace of mind, should be considered unfair competition.

How (and why) to install a padel field

Do you want to invest in a Padel field? Trust in Italian Padel!
Here is what you need to know to properly realize a field:
permits, regulations, guarantees and assistance from the manufacturer.

What they say about us 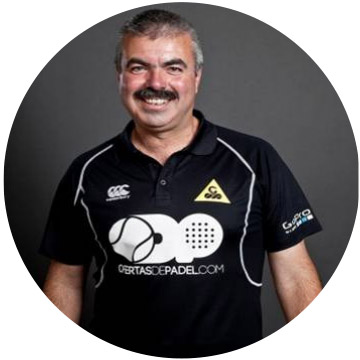 This company is in a position to compete worldwide due to its quality, innovation and large production capacity. 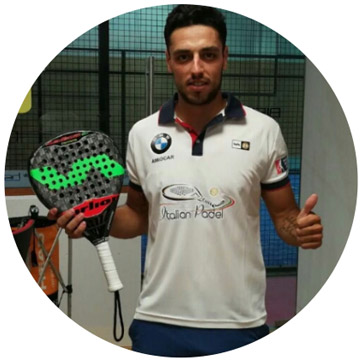 As a player, I must admit that they rank up there among the best worldwide. 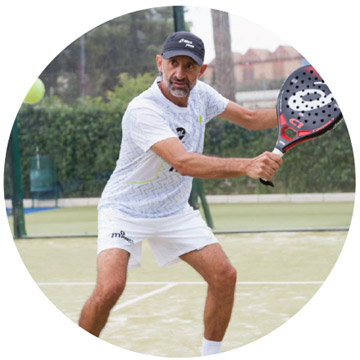 I have tried courts in several countries. I must admit without doubt that the ItalianPadel courts. 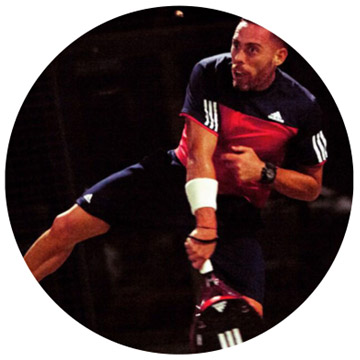 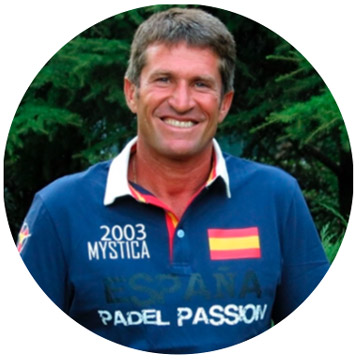 A serious company, capable of matching the quality of Spanish companies that have been in the padel courts market over the last 20 years in no time. 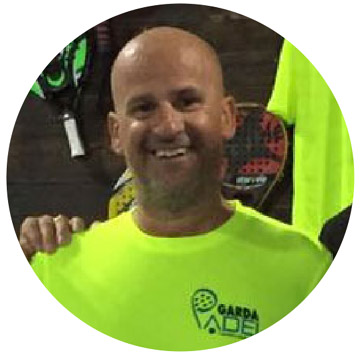 All our customers congratulate us on the playability of the courts. Quick delivery times and flawless assembly in no time. 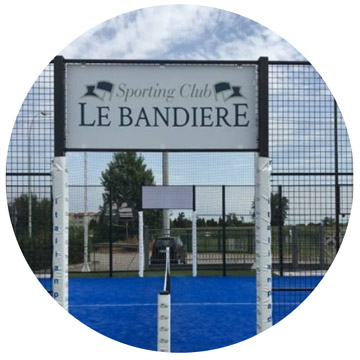 Colturano (Milano) – After the first 4 courts were built, we decided to build 2 new courts. We recommend anyone planning to build a court to pay this company a visit. It is really worth it!. 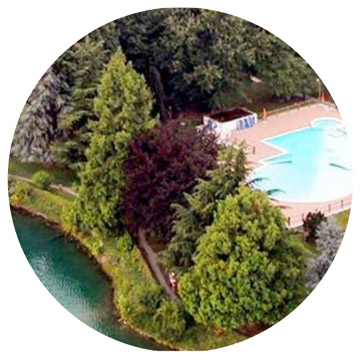 Expert and skilled professionals who also gave me tips on how to prepare proper foundations. 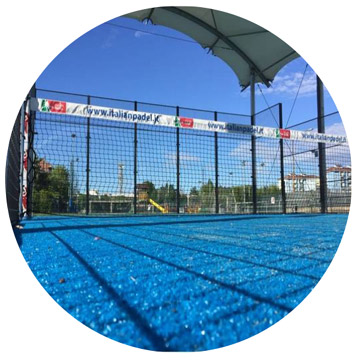 Right from the start, ItalianPadel proved to be an able and reliable company in terms of delivery. 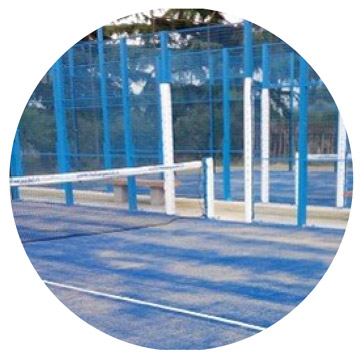 The company has always been supportive and easy to reach. This made things easier when setting up the courts. 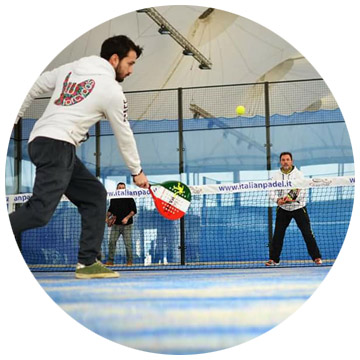 The company proved to be serious, punctual and provided us with the technical support needed in the construction phase. 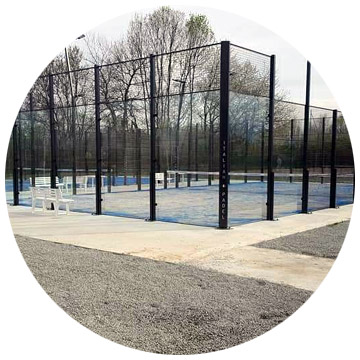 The product is of excellent quality. And our customers noticed it. 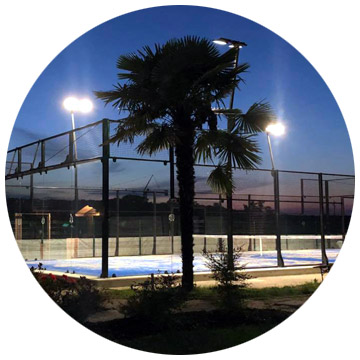 Professional and available. The quality / price ratio is certainly excellent. 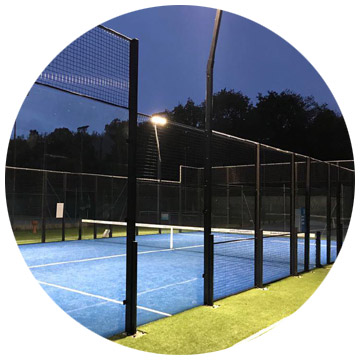 The relationship with the company is clear and transparent, and extremely fast in terms of completion times. 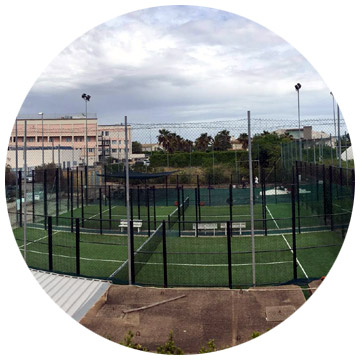 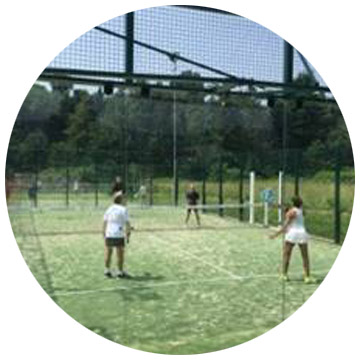 Quality and finishes: decidedly different from those of foreign production fields. 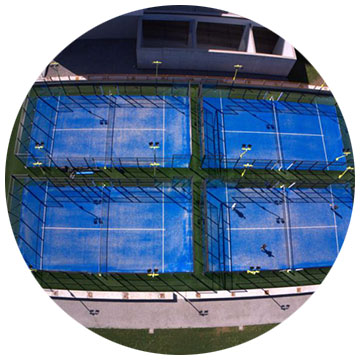 After comparing and evaluating the quote with other offers we have chosen the Italian Padel fields. 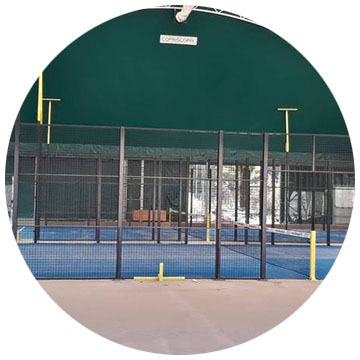 We decided to install two padel courts and contacted Italian Padel at the suggestion of other managers. 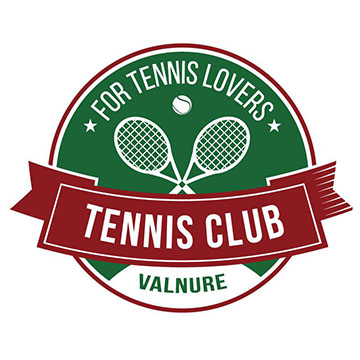 We think that Italian Padel is simply fantastic, an example of how we can reorganize ourselves by becoming leaders of a new sector. 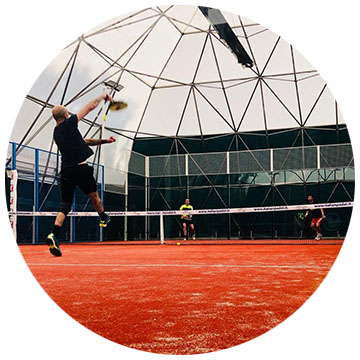 Today the company is probably the reference reality in the production of padel fields at an international level that complies with CE regulations. 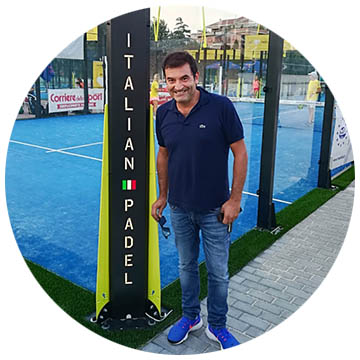 I find that Italian Padel is among the best for the quality and beauty of the material. 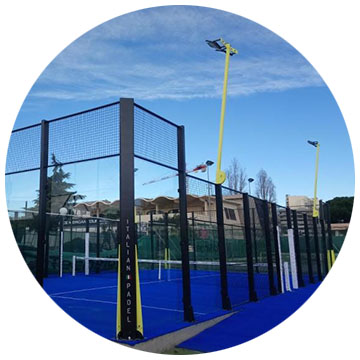 We were pleasantly surprised by the quality of the elements that make up the padel fields: dimensions and thickness of the frames… 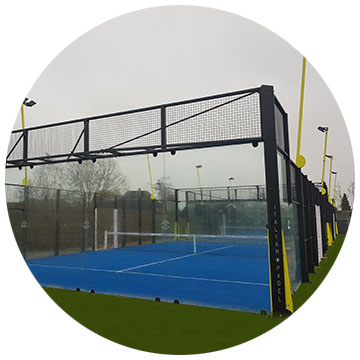 The quality of the fields is significantly better than that of other valued suppliers.