The padel and the dream Olympic sport

All sports activities have a single and great goal: to become an Olympic sport.

However, reaching this milestone is not easy and many famous sports that have applied for admission over the years have also been rejected.

In recent years, the padel has developed a lot and it is increasingly common to hear about this sport also on TV and in newspapers.

That said, let’s find out what is missing from the padel to participate in the Olympic Games.

How a new sport is proposed to the International Olympic Committee

There are 74 criteria necessary for a sport to be admitted to the Olympics, which generally change every 2-3 years.

First of all, a sport must be recognized as such directly by the IOC (International Olympic Committee), when this happens, its world federation is included in the ARISF (Association of IOC Recognized International Sports Federations). When the sport subsequently requests to be included in the Olympic program, its request is considered by a special commission, the Olympic Program Commission, composed of members of the IOC and representatives of the national Olympic committees, federations and athletes.

The commission evaluates whether the proposed sport has a value for the brand and the mission of the Olympic Games and then submits its opinion to the IOC, if it exceeds the famous 74 criteria, it is admitted into the ASOIF (Association of Summer Olympic International Federations) or in the ‘AIOWF (Association of International Olympic Winter Federation).

As you can see, a very long bureaucratic procedure. 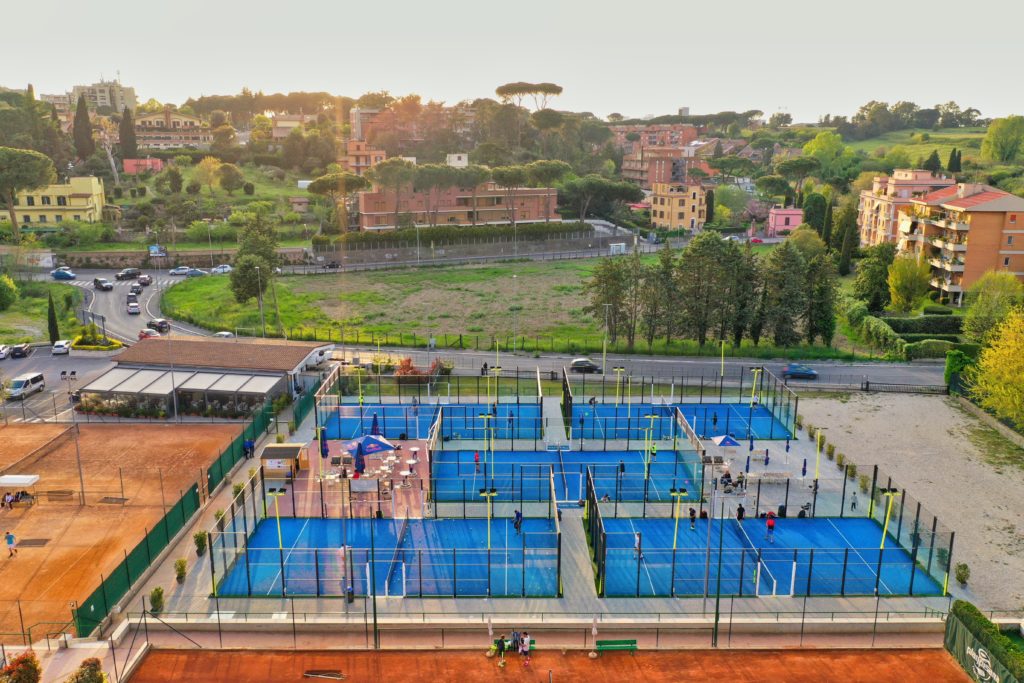 What are the required criteria for a sport to be admitted to the Olympics?

In compliance with all the criteria listed above, the federation must engage in a campaign to promote its sport. A campaign can even cost several hundred thousand euros. The funds are needed to make presentation videos, to produce promotional materials of various kinds and to organize the trips of the representatives of the federation, who must try to convince the IOC to consider their sport.

Finally, after evaluating the future development of the discipline and the economic-financial aspect, the fateful verdict of the International Olympic Committee arrives.

Padel and the Olympics

Where are we at?

The list of Olympic sports is reviewed and evaluated after each edition of the games.

In Tokyo 2020 there will be 33 different sports and about 11 thousand athletes, 5 new sports will most likely be included: baseball, karate, surfing, climbing and skateboarding.

Currently the padel has most of the requirements listed above, even if its popularity and diffusion, even though it is constantly growing, does not yet allow it to be ready to take the big step. 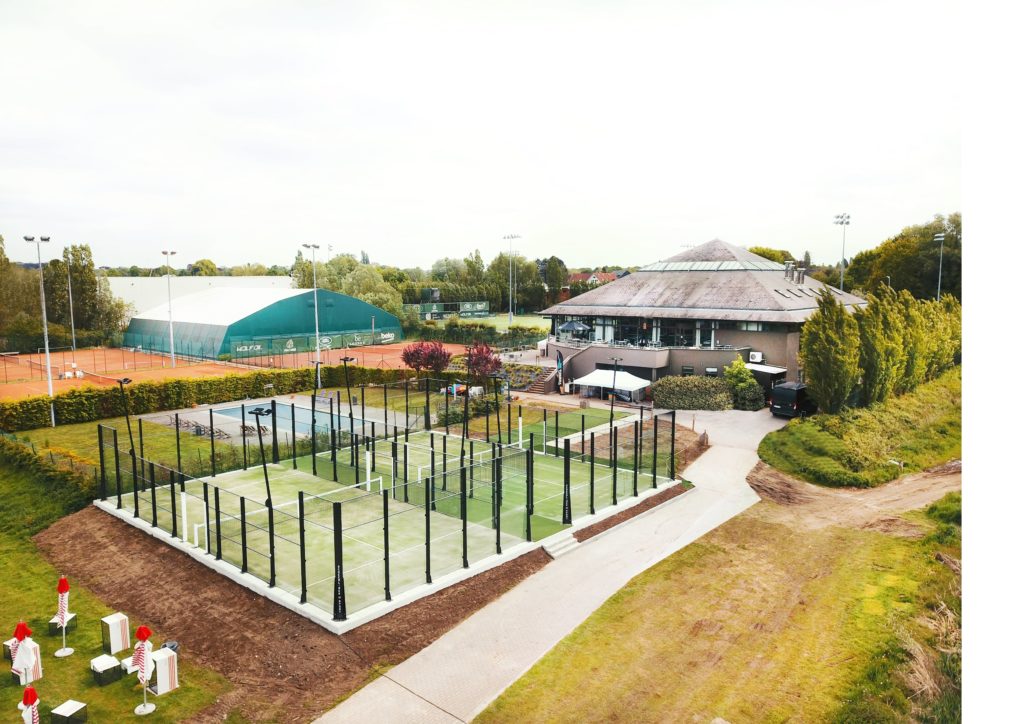 What is missing from the padel to be admitted to the Olympic Games?

Although paddle in recent years has gone from being a simple game to a real sport and its popularity has grown rapidly, this discipline is not yet fully known internationally.

Currently, there are more than 12 million players (including 300,000 members) present in 78 Countries, but the National Federations recognized by the International Padel Federation are only 34. There is no doubt, however, that the international growth of recent years and the success on social networks will allow, will soon allow to reach the Olympics.

One of the biggest advantages and one of the reasons why many people opt for this sport is that it is not necessary to have a perfect physical condition. This makes it a discipline suitable for both younger and older people and suitable for both sexes. In the same way, therefore, we will be able to perform aerobic exercise and have fun. Padel is one of the best sports to fight childhood obesity for all the benefits mentioned above.

European Championships of Padel and Sky

The eleventh edition of the European Padel Championships (from 4 to 9 November 2019) was broadcast by Sky, which broadcast the final days of the event.
Although the news may seem of little value, being landed on a TV of world importance, is essential for the path that this sport must necessarily take to become an Olympic sport.
The success for our country has been incredible, in fact the Italian men’s national team won the European team title for the first by beating France in the final. Positive results also for the Italian women’s team which came second behind the French team. 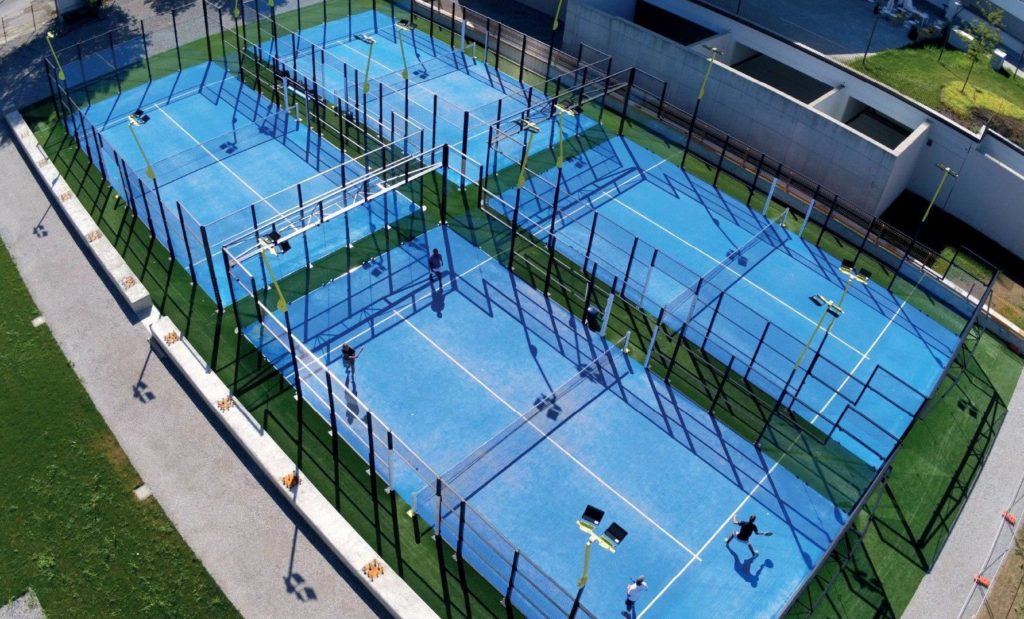 Today is the news of the meeting between Totti and the mayor of Rome Virginia Raggi. The goal was to expose to the mayor the new project that the ex football player of Rome has in mind: a large sports center for the padel, perhaps with even indoor courts.
The area still would not have been identified, even if the area could be the one south of Rome, where Totti lives. In the project there is also a social idea, to create a center that is open to children, perhaps even with municipal quotas and rates, to allow everyone to practice paddle.
Today, in fact, the Italian movement rests mainly on those over 40-45; very few under 30s and even fewer teenagers. If the padel in the future will be a sport destined to grow and thus reach the levels of diffusion in Spain, it will be in the new generations that we will have to invest.

Italian Padel: Professionals at your service.

Italian Padel is a group of professionals specialized in the production of structures for Padel courts. Italian Padel deals with the design, construction and turnkey installation of certified Padel fields, designed and manufactured entirely in Italy.

We have built over 400 padel fields in Italy and abroad.

We would be happy to give you the information you need about our Padel Courts and help you take your business opportunity forward.

About the Author: Joshua Leone